The first ever Japanese machine to win in the WRC

Nissan Motor announced its sports car, “Datsun Fairlady” in 1962. The machine entered many domestic races and international rally races. When the Porsche 904 placed second in the 1965 Monte Carlo Rally, the car trend for European car makers changed from a touring car base to entering GTs into races for branding purposes. Besides the Porsche team, Alpine Renault and Lancia prepared sports cars to compete in rallies. Nissan also entered the 1968 Monte Carlo Rally with the SR Datsun Fairlady 2000. The development for the cold weather conditions in Monte Carlo including the limited-slip differential (LSD), disk brake, tarmac rally suspension, heat ray reflection wind shield, and spike tires helped the manufacturer with later rally car development.

When the Fairlady Z (S30) was announced, it was chosen to be the next-generation rally car along with the 510 Blue Bird. The new Fair Lady Z used a strut suspension on a monocoque body. The 240Z, which mounted a 2400cc L24 engine was used for rally racing.

The L24 engine mounted three Solex twin carburetors, a five-speed manual transmission, and the R180 differential. The reason L24 was chosen for the engine was because the 510 Bluebird mounting the L16 engine had experienced wins in the Safari Rally, and its bore/stroke ratio were the same. The L24 was a model with two extra cylinders to the L16, so tuning wise, the manufacturer was able to utilize their experience gained with the L16.

By January of 1970, they held many tests before the Monte Carlo Rally. The driver chosen to drive the new car was Rauno Aaltonen, who was one of the top drivers at the time. The 240Z then went on to enter domestic endurance races, and the team learned their tuning of the L24 engine.

The rally race debut for the car was at the RAC Rally held in autumn of 1970. The driver was Aaltonen, Tony Fall and Edgar Herrmann for the factory team, and John Bloxam from a private team. The RAC Rally was known to be one of the all-star rallies where many teams and drivers from all over the world gathered to compete. Ford, BMC, Porsche, Opel, Lancia, Alpine Renualt and Saab entered their top drivers to compete in 1970. Aaltonen’s 240Z finished seventh overall, and in sixth was Gérard Larrousse with Porsche. In fifth was Andrew Cowan with Alpine Renault.

In the 1971 Monte Carlo Rally, the Nissan team entered Aaltonen and Fall from the factory team, and Ewold van Bergen from a private team. The Monte Carlo rally was the opening event for the International Manufacturers’ Championship. Alpine Renault, Porsche, Lancia, BMW, Fiat, Alpha Romeo, and Opel all entered teams to compete.

The choice for spike tires were important at the Monte Carlo Rally, as it was a snow tarmac rally. With the help of tires developed with Japanese Dunlop, Aaltonen finished fifth overall, and Fall in tenth. They were able to place themselves between the Alpine Renault and Porsche top battle, and Nissan proved to be one of the competitive teams of the season.

The team competed the following year in 1972 with the same drivers. Aaltonen was able to finish third with Jean Todt as a co-driver. This machine is displayed at the Nissan museum today as one of the historical cars.

Their competitors were the Peugeot 504, Porsche 911, Ford Escort and Saab 99. The Safari Rally also known as the “car breaker rally,” called for not only endurance of the machine but also high horsepower as it had many fast speed stages. In order to meet these standards, the 240Z L24 engine was tuned to 200 horsepower. This engine was powered up year by year, and by the 1973 RAC rally, it reached 250 horsepower.

At the start of the race, Bjorn Waldegard with Porsche lead the race, but the 240Z was just behind them. Waldegard, losing to the pressure from behind, coursed out and retired from the race. Herrmann’s 240Z came out on top and finished the race with the same position. Mehta finished second, and Aaltonen finished seventh. The 240Z brought Nissan the overall win and team win in its first Safari Rally entry.

The next year, 1972, was won by Ford with an Escort. Ford prepared three Cessnas watching the route during the race, over a hundred staff with numerous service cars in order to win the race. Their drivers were Timo Makinen, Hannu Mikkola, Joginder Singh and Vic Preston jr.

Although the overall win and team win went to Ford, Nissan placed Herrmann and Aaltonen in fifth and sixth place. The 240Z had tire troubles and machine troubles due to the high speed compared to other years, and as a result missed the win.

In 1973, Nissan prepared three 240Z and two Bluebird U1800 (610). Their competitors were the Ford Escort and Peugeot 504. Also, Singh entered with a Mitsubishi Colt Gallant as a private team.

People saw the Ford Escort as one of the winning candidates, but they came across machine troubles and retired. As for Nissan, Mehta’s 240Z took the win, and Harry Kallstrom, who entered with the Bluebird U placed second which was an incredible result for the team. In fourth was also Fall driving the Bluebird U. Nissan was able to win overall. The manufacturer also won class championships in three other classes.

Recently, historic rally events are taking place worldwide such as the Rallye Monte-Carlo Historique, and the Fairlady is one of the popular machines seen in events.

Waldegard, determined to become a rally driver at the age of 7 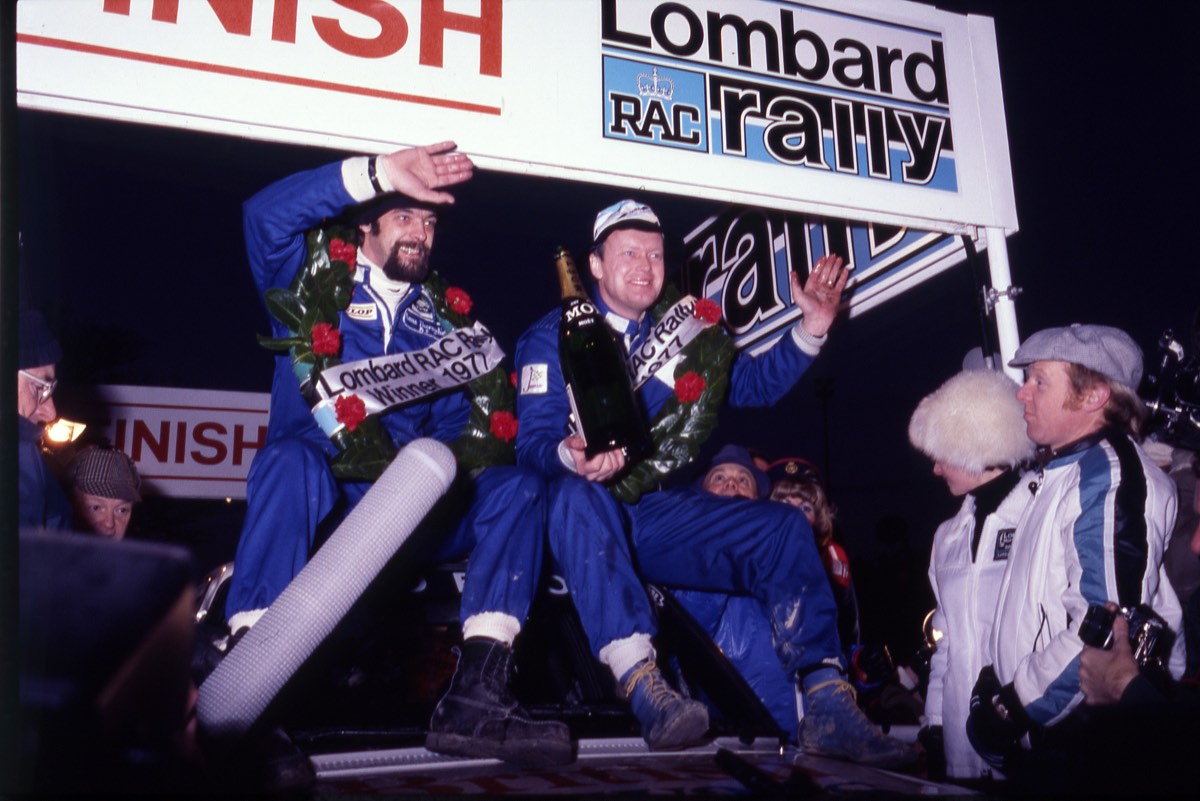 A match with the perfect team 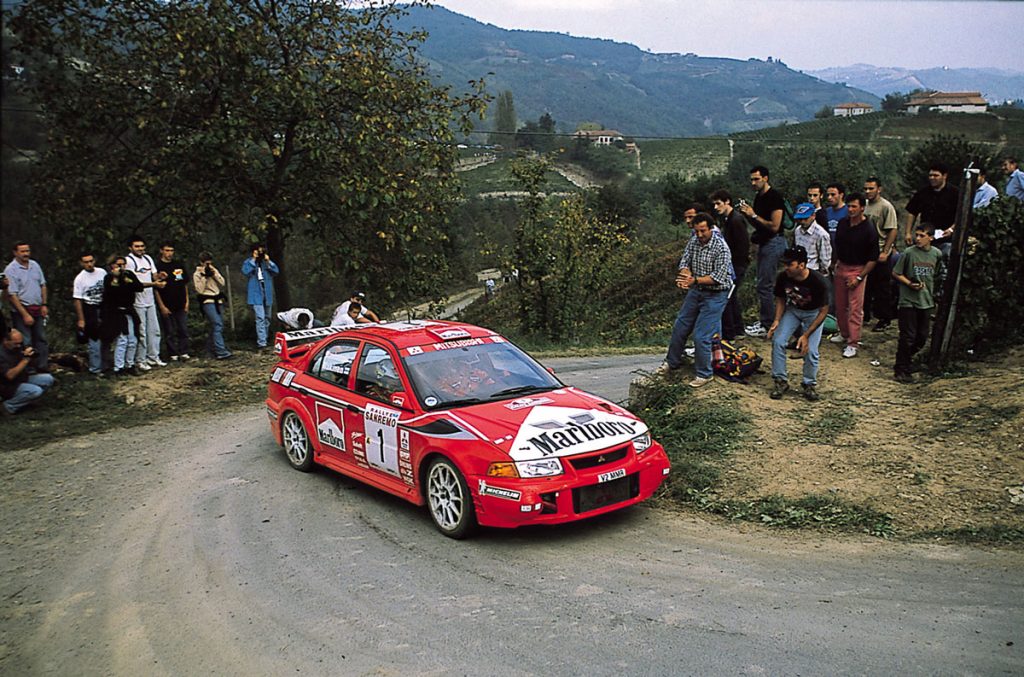 Ove Andersson was born in 1938 in Uppsala, Sweden. He took interest i… Kankkunen was taught how to race on an ice track from his father, who…

The First Ever Woman to Win a WRC Round Michele Mouton took interest in rally racing when she accompanied her… 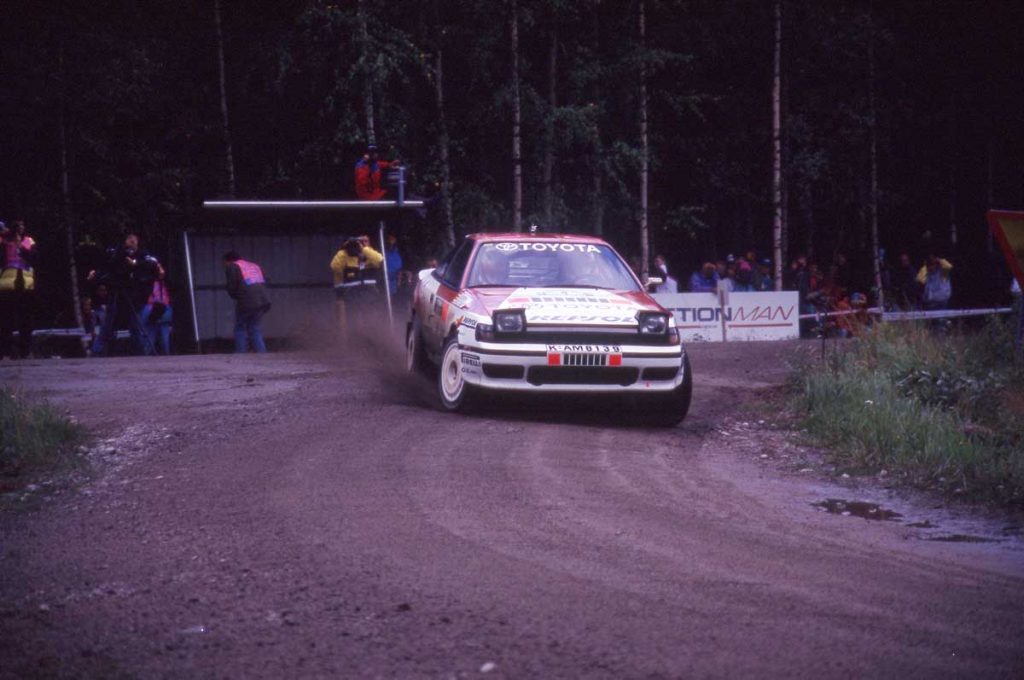 Carlos Sainz started his rally career in 1980 with a Renault 5. From … Auriol, a driver with divine speed McRae’s “Win it or bin it” driving style As the son of Jimmy McRae, Colin McRae started racing in the Scottish…

An ex-skier and Germany’s first ever WRC champion 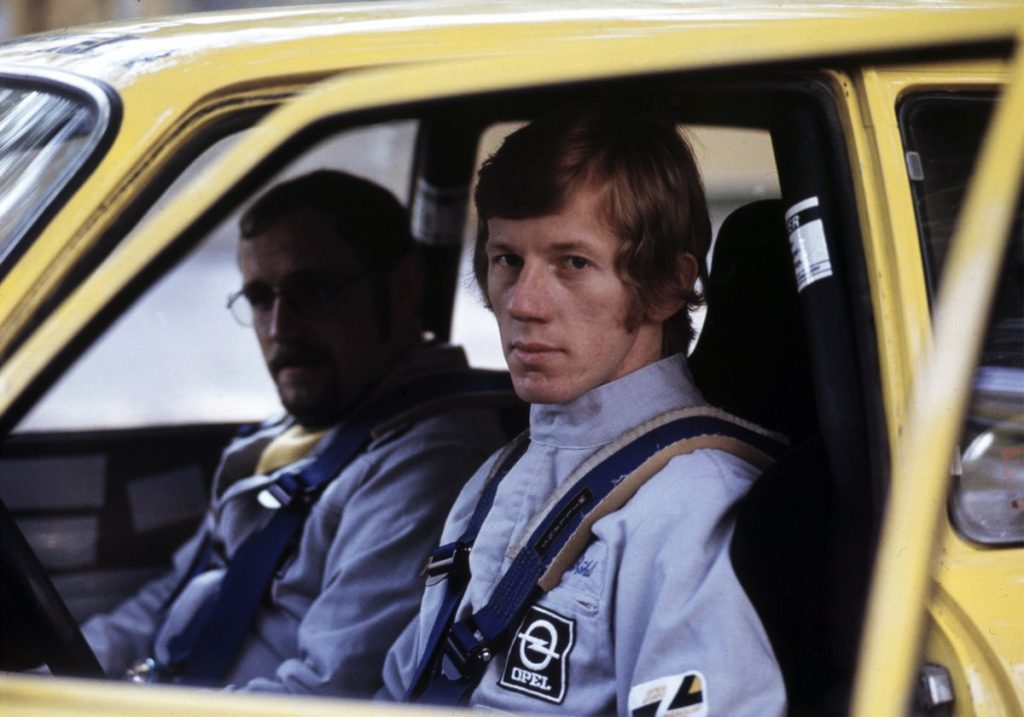 Walter Rohrl was born in Regensburg, Germany in 1947. He was very ski…

Vatanen’s “All or Nothing” Driving Style Vatanen first took interest in rallying around 1965. “I saw Waldegard…

Mikkola, a driver fond of Japan 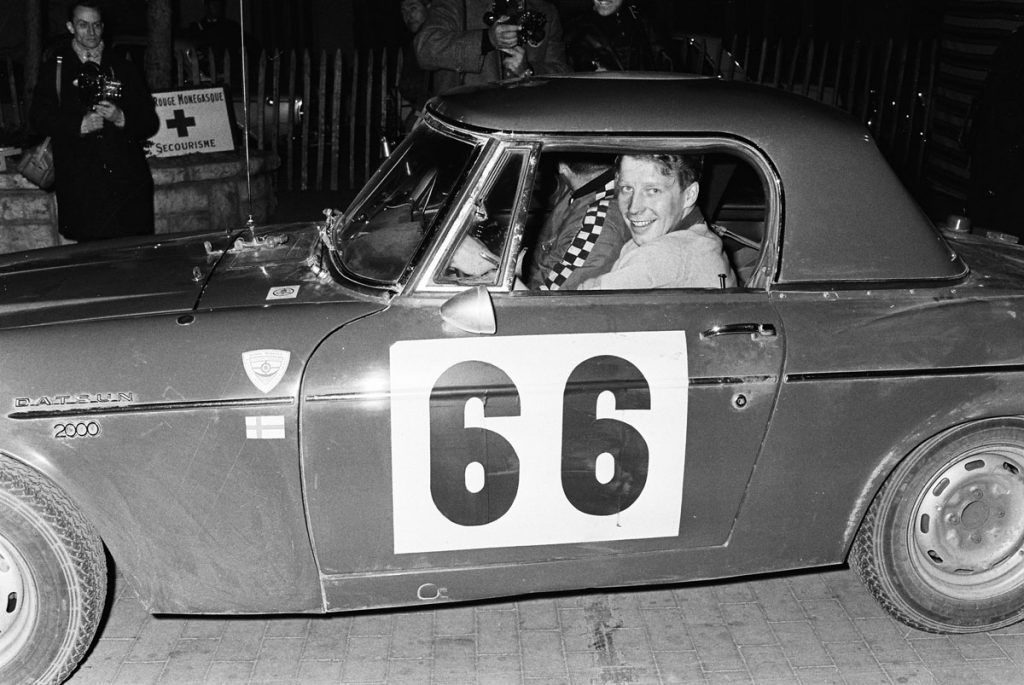